James Nelson, President of Spearmint, stated, “There have been a lot of discussions recently regarding Tesla and what Elon Musk said about wanting to acquire Nevada lithium clay projects at the Tesla Battery Day held September 22, 2020 and their overwhelming need to secure domestic lithium deposits to feed their Gigafactory. This drill program will follow up the past success on our initial modest drill program targeting the clay that returned grades as high 1670 ppm. That drill program occurred at a time when the general market conditions were anemic. This current multi hole drill program will be much more robust and may potentially give Spearmint the ability to delineate a potential resource on our portion of this clay deposit that we share with Cypress Development Corp. This deposit is one of the select few clay deposits that exist in Nevada of which Telsa has publicly stated they covet. Not only are we starting this significant drill program, we are currently working on the Goose Gold Project in Newfoundland being the closest property to the New Found Gold discovery hole. As well as this we expect to commence operations in October on our Perron East gold project in Quebec. As you can see, Spearmint has multiple shots on goal for potential shareholder success and we are very optimistic about what the remainder of 2020 will bring.” 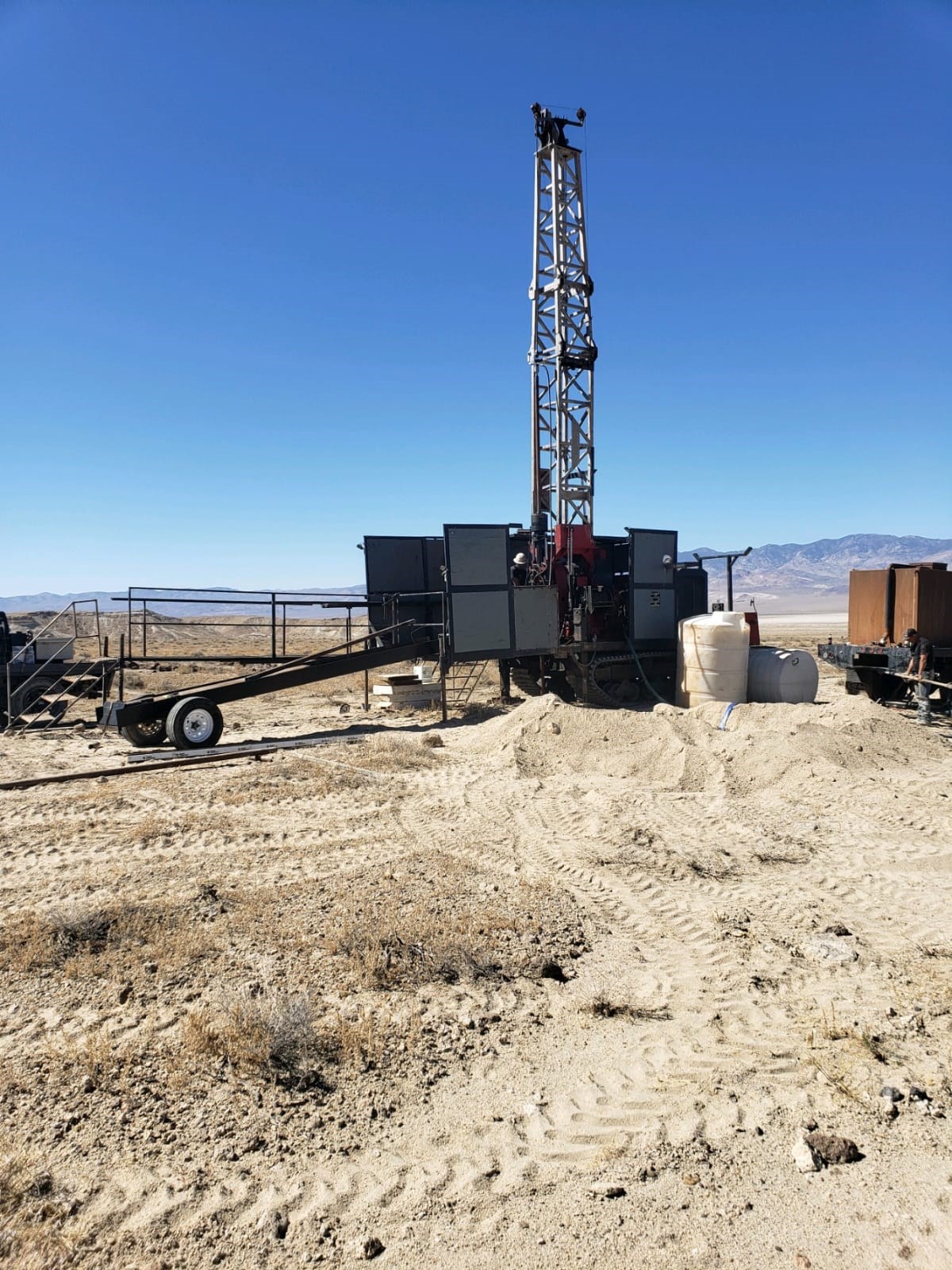 Management cautions that past results or discoveries on properties in proximity to Spearmint may not necessarily be indicative to the presence of mineralization on the Company’s properties. Mr. Greg Thomson, P.Geo., a director of Spearmint and a Qualified Person as defined by National Instrument 43-101 has reviewed and approved the scientific and technical disclosure contained within this news release.

Spearmint’s other projects in British Columbia include the ‘Safari’ Copper-Gold Prospect consisting of 9,007 contiguous acres located in the northern Quesnel Trough in North-Central BC, and the ‘Hammernose’ Gold Prospect consisting of 8,685 acres directly bordering Westhaven Gold Corp.’s Shovelnose Property in the Spences Bridge Gold Belt located in Southern British Columbia, Canada. Management cautions that past results or discoveries on properties in proximity to Spearmint may not necessarily be indicative to the presence of mineralization on the Company’s properties.